How Technology will Make Cities Better Places to Live in. 2018

With The Internet of Things we can mitigate risks, prevent damage and reduce costs. 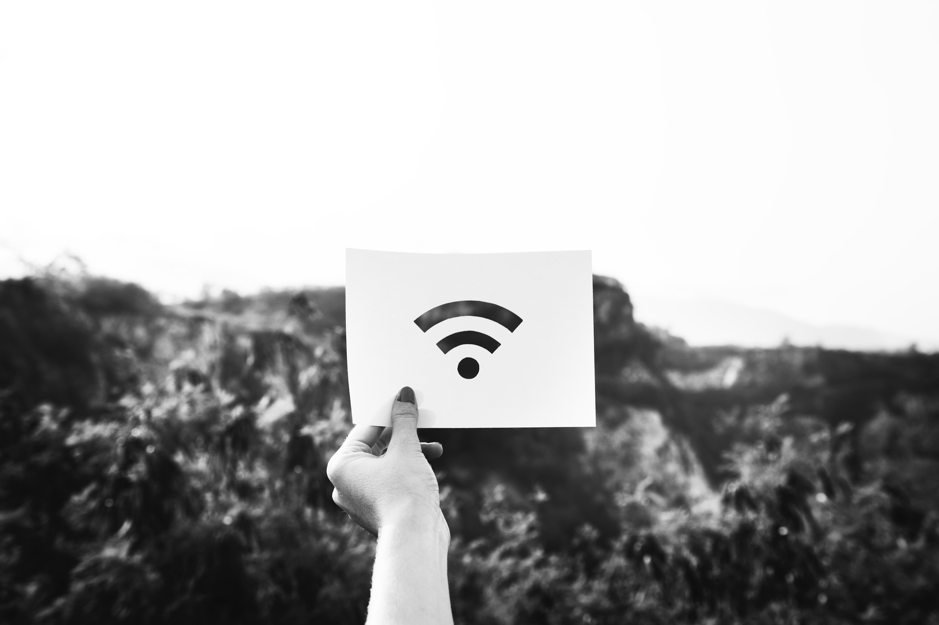 Technology isn’t just about your home or office, it’s also about the environment that surrounds us all. And it’s happening now.

Urbanites are the driving force of economies, innovation and lifestyle. By 2045, the world’s urban population will increase by 1.5 times to six billion. Businesses and cities that operate in the new urban landscape are about to be hit by a tsunami of technology and they need to move quickly to secure market share. In the long run, cities without intelligence will not survive.

Blockchain technology will radically transform governance and allow cities to function more efficiently. Chinese tech conglomerate Alibaba plans to make cities adapt to their residents and surroundings in real time. Cities will then be able to behave like a living organism, thanks to advanced artificial intelligence that tracks the daily habits and behaviours of citizens – from their commutes and purchases, to activity on social networks. That means services including public transport, healthcare and education will be delivered in the right measure at the right time, boosting resource allocation and quality of life

Dubai’s government is transforming the citizen experience by using blockchain to optimise civic services and reduce bureaucracy in areas such as passport control, energy management and land registries.

The tech behemoth, Google’s parent company Alphabet, is leading the way with its Sidewalk Toronto project in Canada, aims to create the world’s first city to be ‘built from the internet up’ and North America’s largest example of a smart city. It promises self-driving cars, autonomous underground rubbish collection, sustainable thermal power generation and drone-based postal delivery.

Here tech will mitigate unpleasant weather conditions, creating comfortable outdoor microclimates via retractable canopies or heated pathways to melt snow. The buildings’ modular interiors rapidly change to meet different needs. For example, a company could instantly remove internal walls for a training seminar, while a family could divide a room for a visitor’s stay

This isn’t just about ‘standard cars’ For example, Japanese automaker Toyota’s e-Palette is a container on wheels with switchable interiors, providing an array of unexpected services alongside ride-sharing – from food delivery and roaming stores, to mobile hotel rooms or micro-spas.

Cars will then be able to interact with the streets they’re on. Static charging points will become obsolete altogether as vehicles will be charged by inductive roads. Israeli company ElectRoad is developing inductive roads that can power electric buses as they drive, meaning buses would never have to stop to recharge and wouldn’t require expensive and bulky batteries.

This goes a step further with the street surfaces themselves. They will sense people’s whereabouts to ensure their safety. Umbrellium’s interactive Starling Crossing only appears on roads when it’s needed. The LED-lit crossing vanishes during quieter periods, but reappears when cameras recognise people arriving to cross, widening to accommodate larger crowds.

If a person is distracted by their smartphone and veers too close to the road, a warning pattern lights up in their field of vision. If a child runs into the street unexpectedly, a buffer zone lights up around them to show their trajectory to nearby drivers or cyclists.

Road sensors can provide real-time data from roads to help divert the flow of traffic away from areas of hazard. French IoT startup HIKOB is exploring the possibilities in several French cities. The HIKOB INSTANT systems provide the information needed for parking applications, traffic, public lighting control, road meteorology for informed decision-making. When connected to an intelligent car, the mundane decisions or issues we have with day to day driving are all taken away.

The true power of internet of things (IoT) in ensuring safe driving continues will be unleashed as cars move toward becoming fully autonomous and start interacting with their environment and making decisions on their own.

With the right implementation of IoT technology, we can mitigate risks, prevent damage and reduce costs. The deployment of smart, connected sensors, combined with machine-learning-powered analytics tools, can enable us to gather information, make predictions and reach decisions that will make our roads much safer.

It could sound all too far-fetched, but you know when the likes of Google are investing heavily into this arena it’s not a case of if, it’s a case of when. And I would guess it’s going to be far sooner than you think.